During 2014-2015, I, along with my game project group called Majestic Pug developed 3 games together at The Game Assembly, in an engine written from scratch by our programmers. Our group consists of 4 game artist, 4 programmers, 3 level designers and 2 technical artist.

The Games are called: 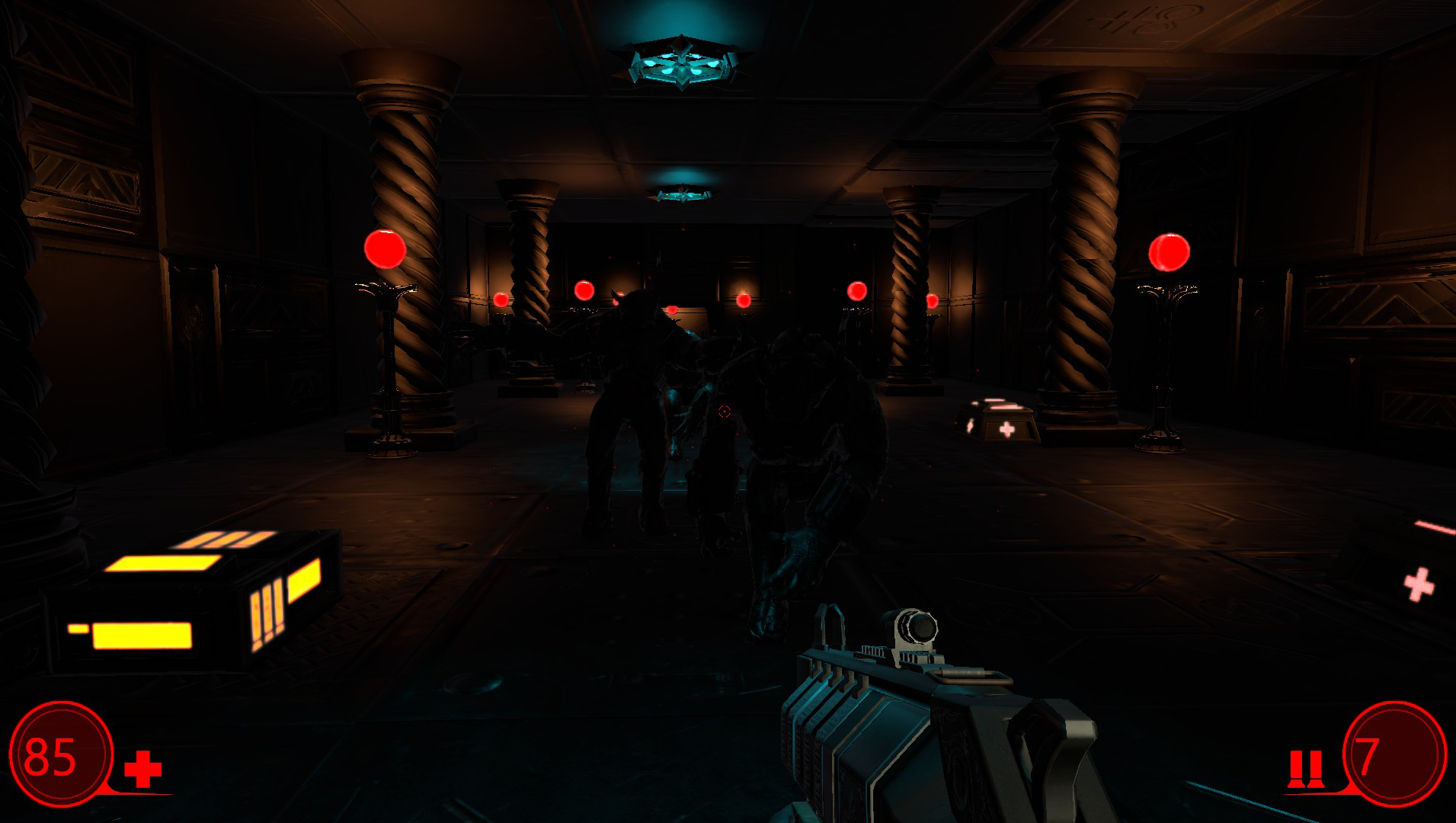 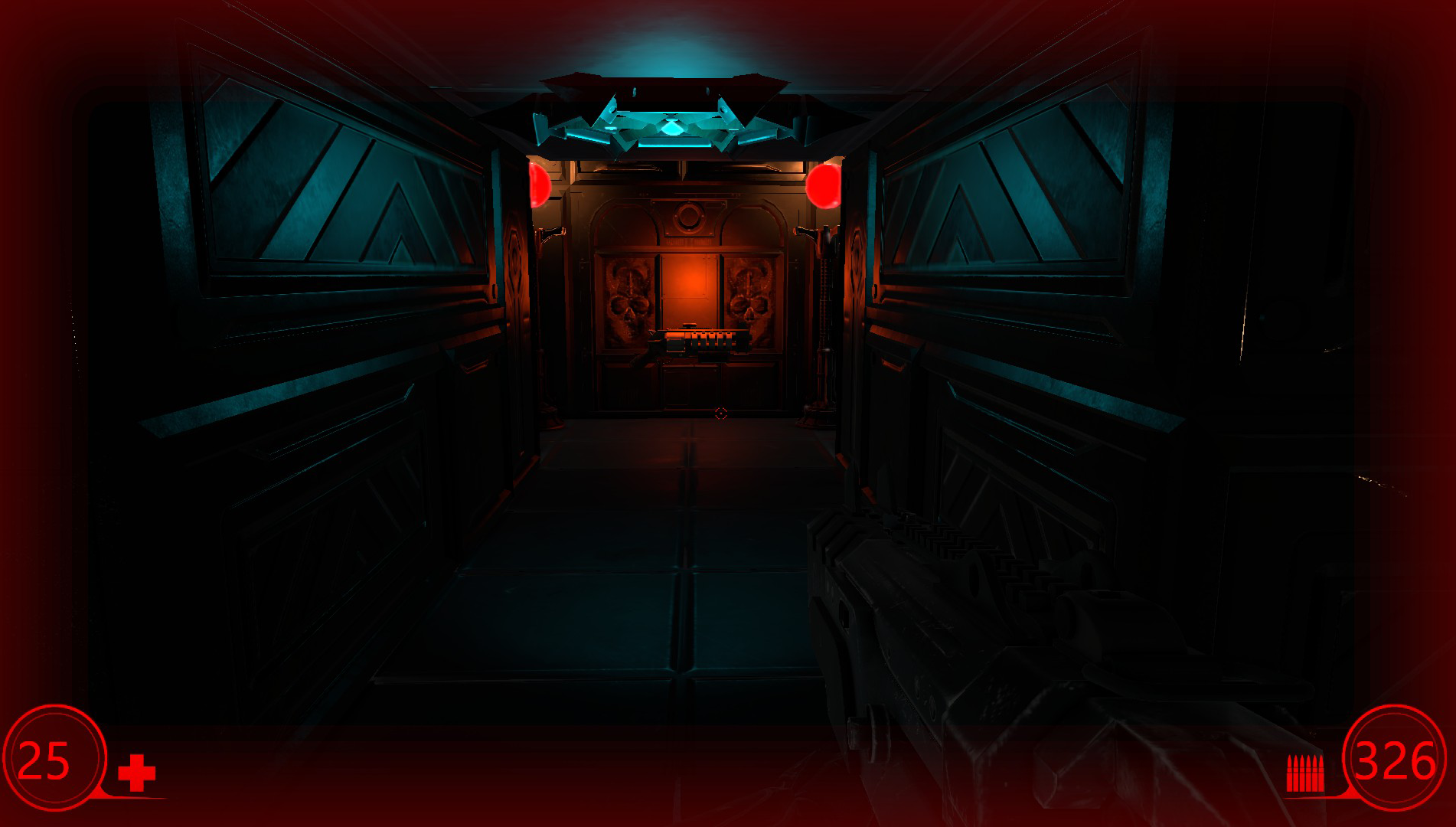 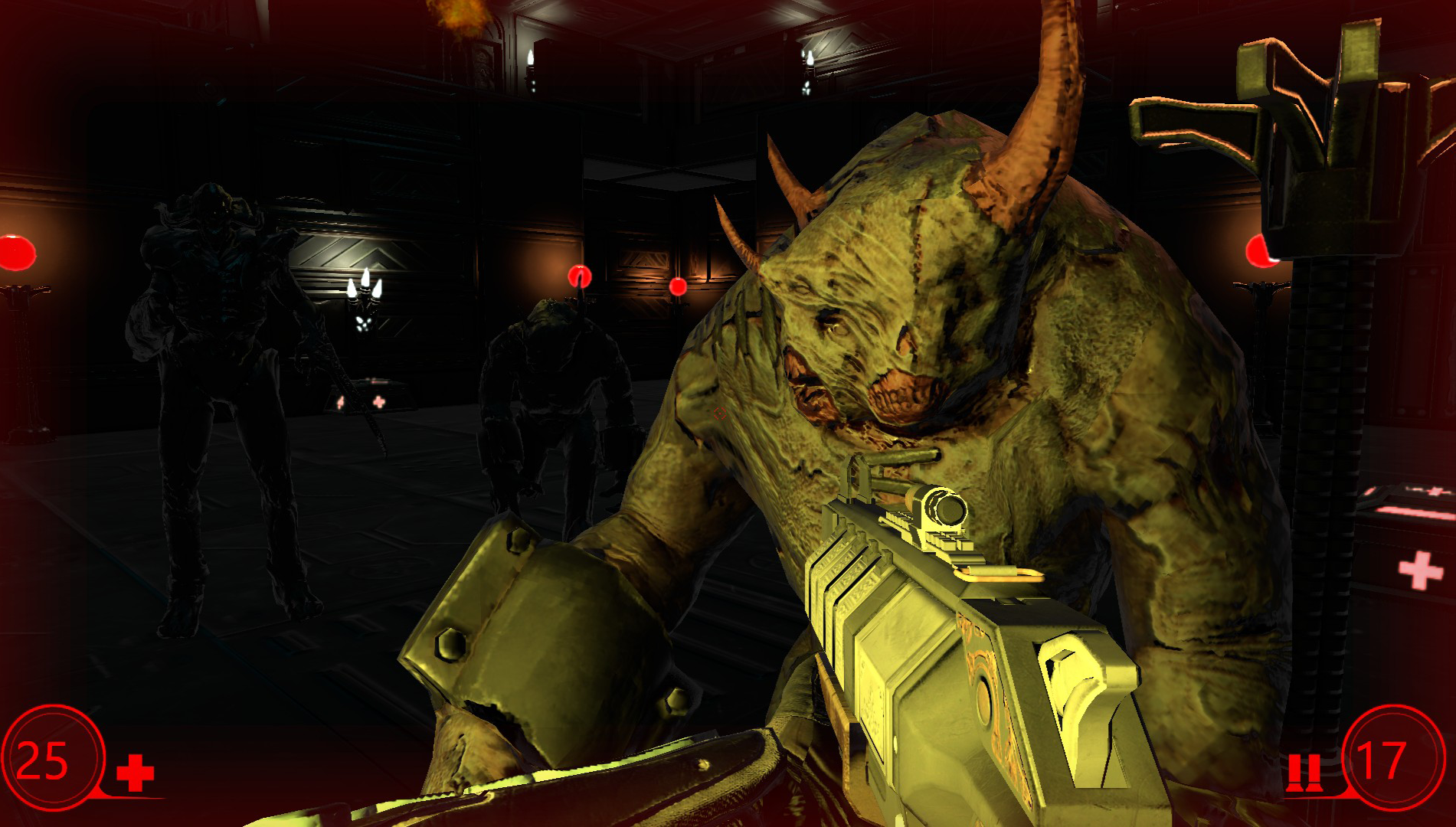 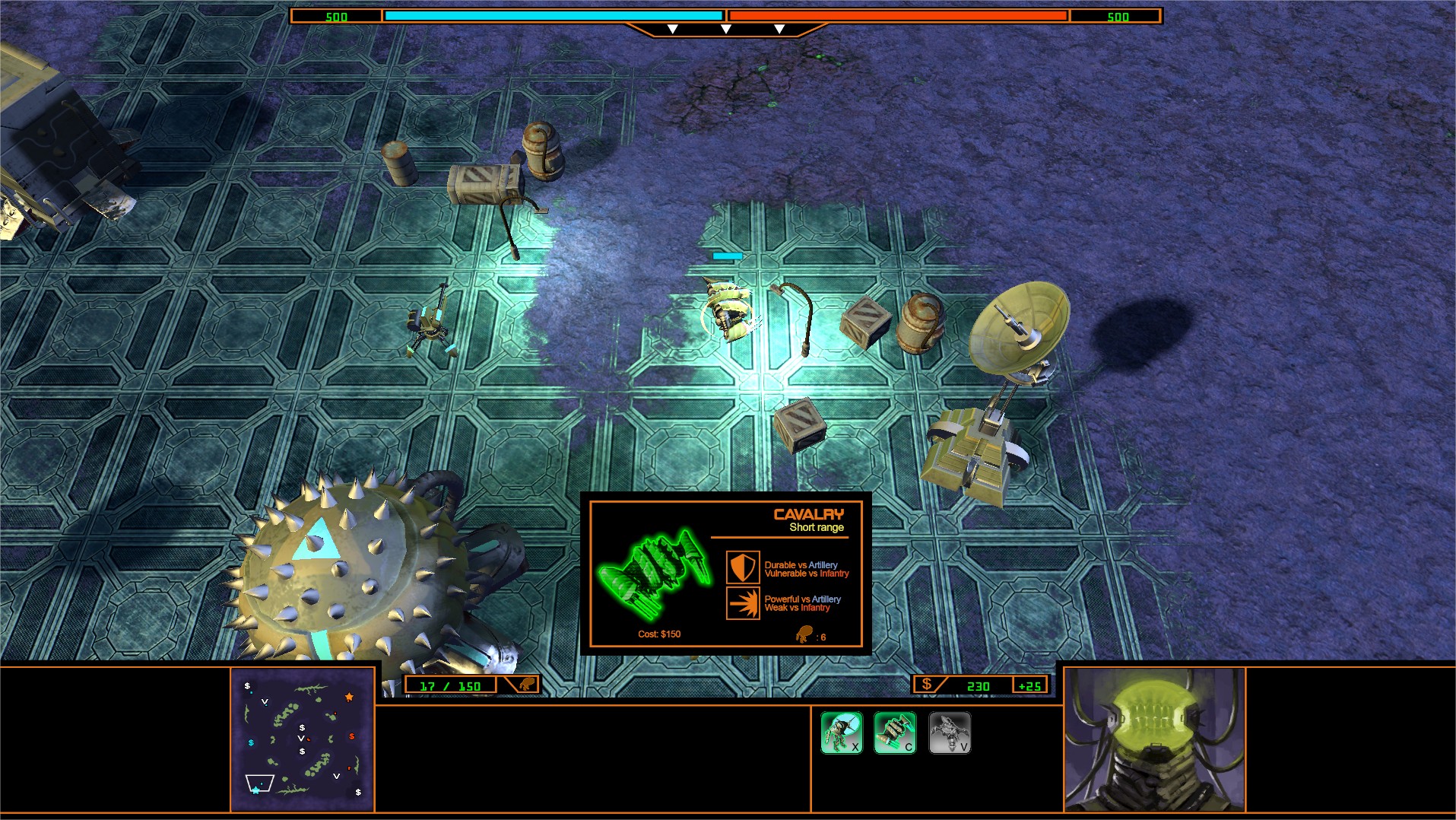 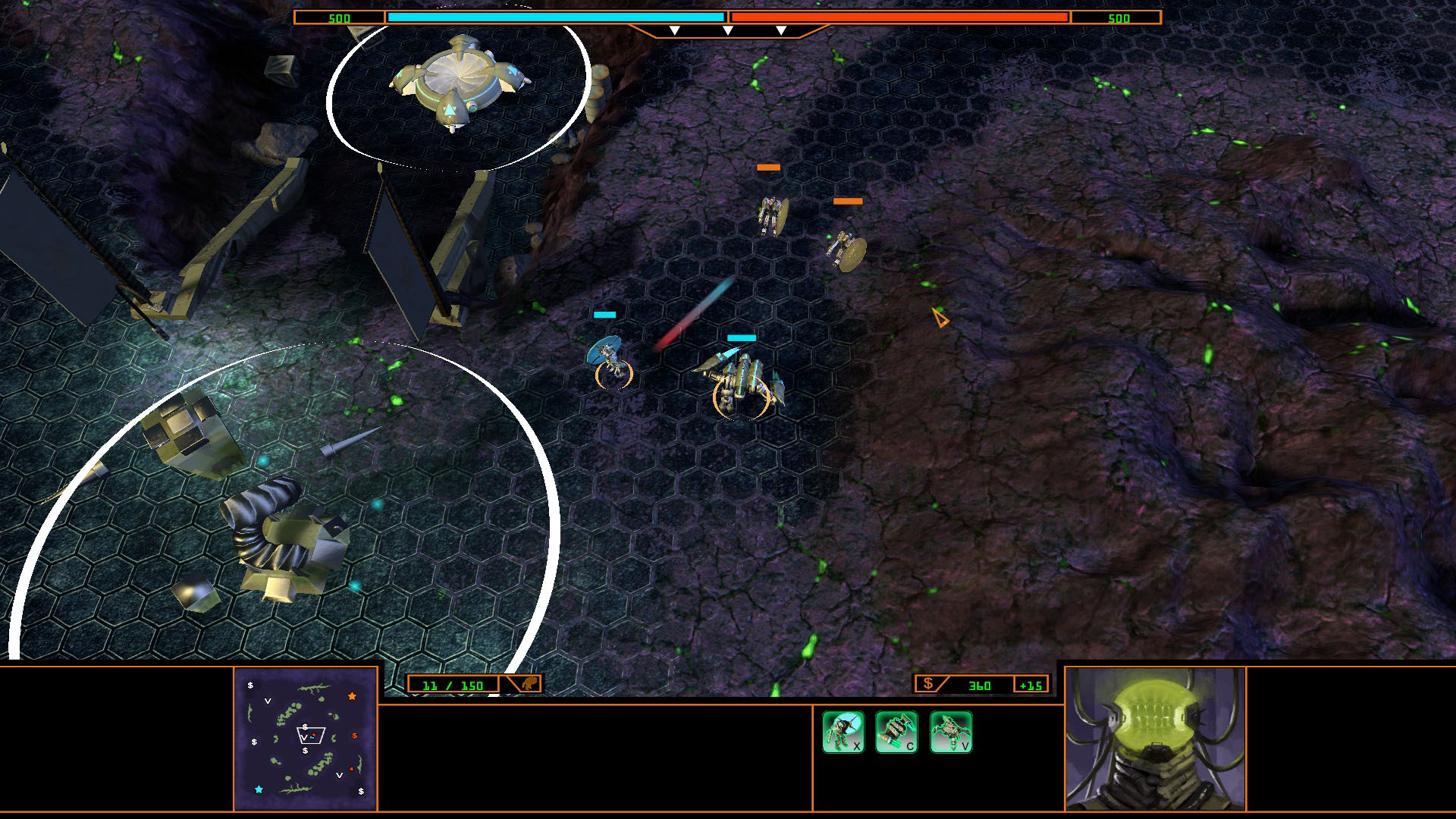 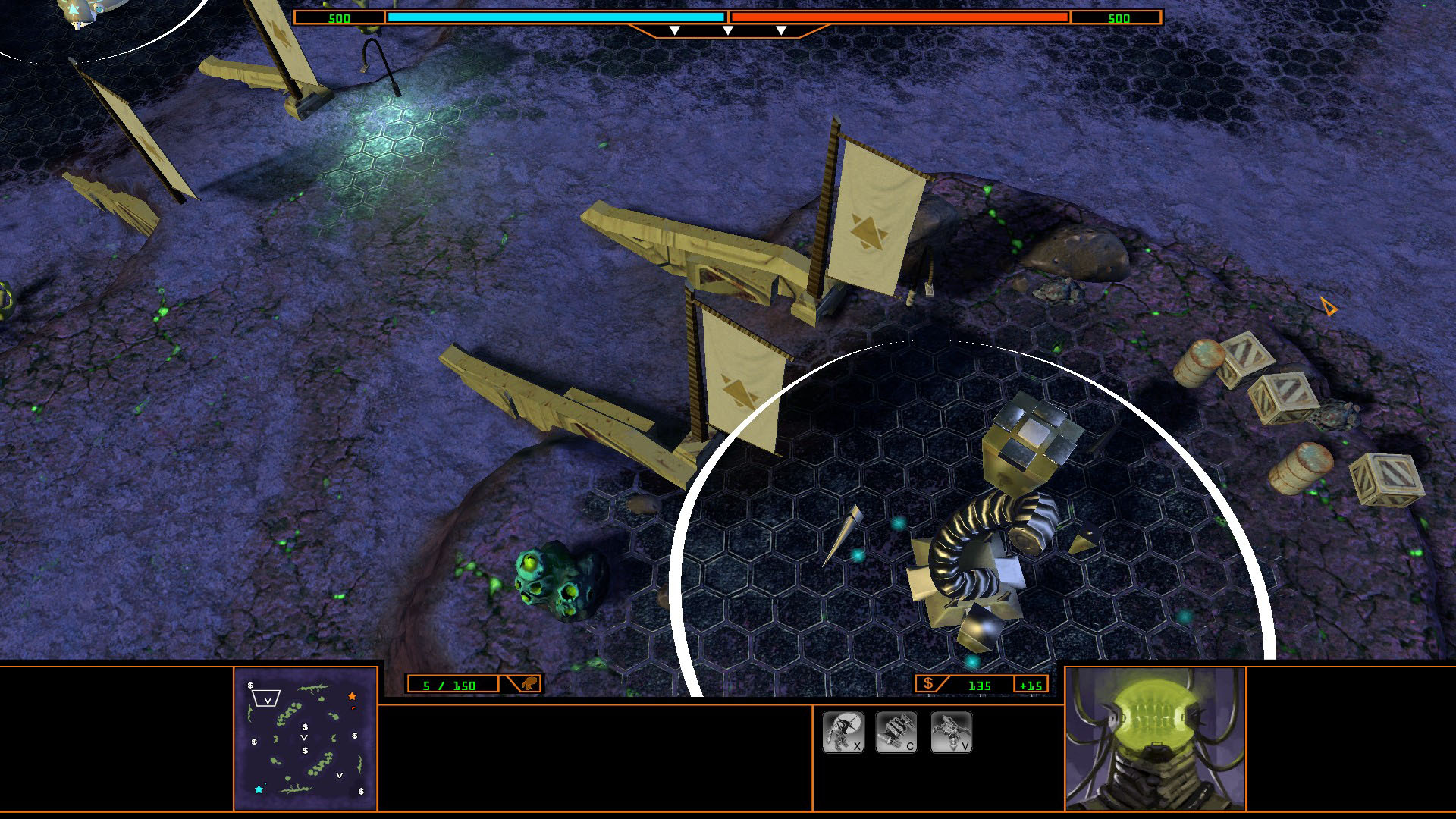 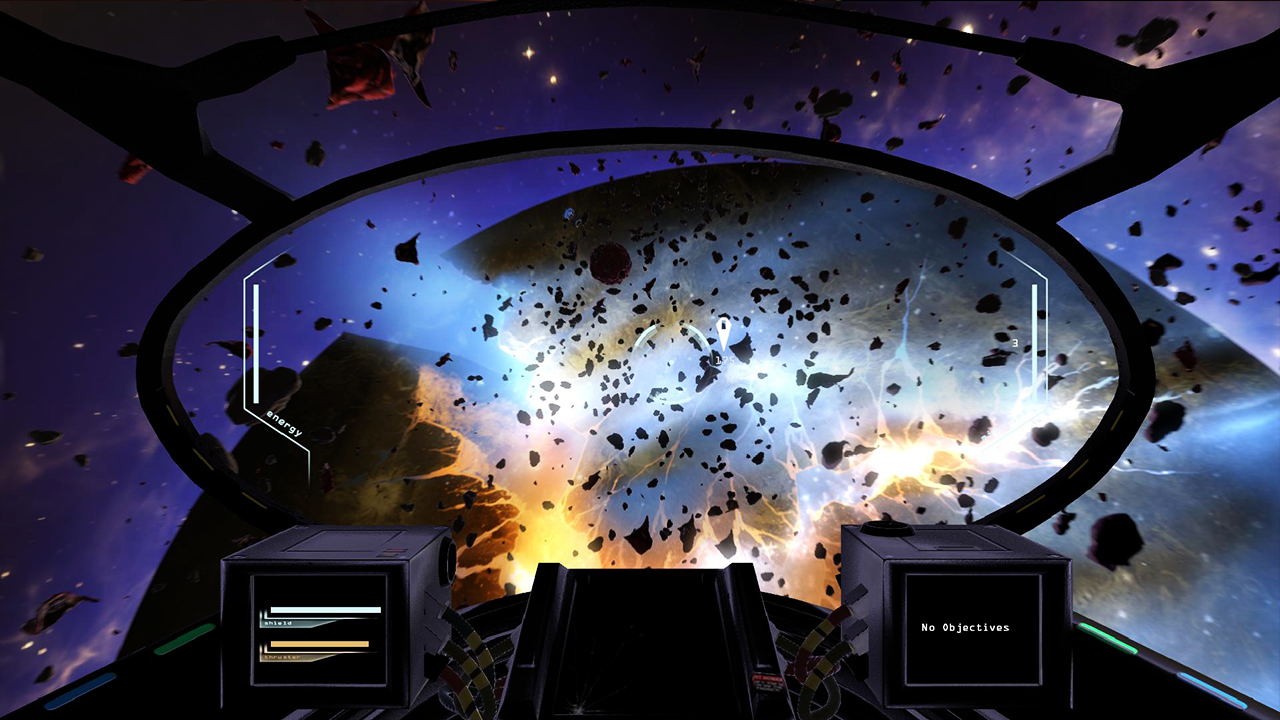 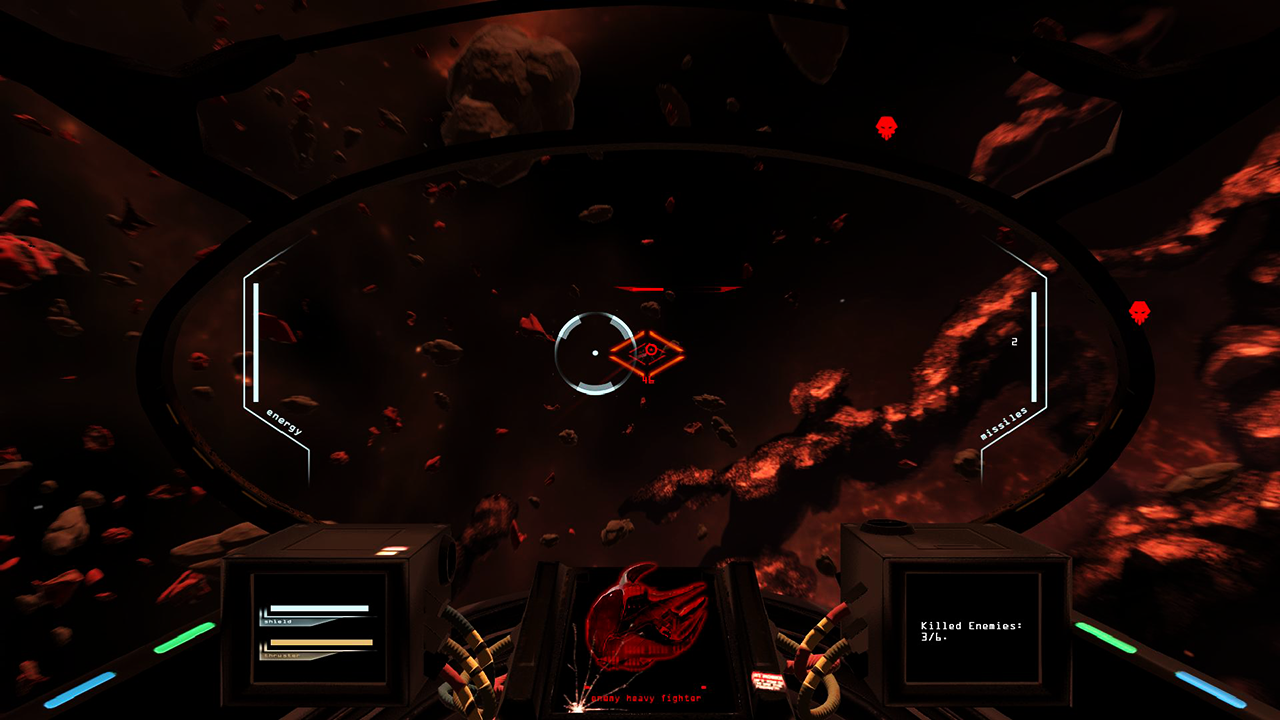 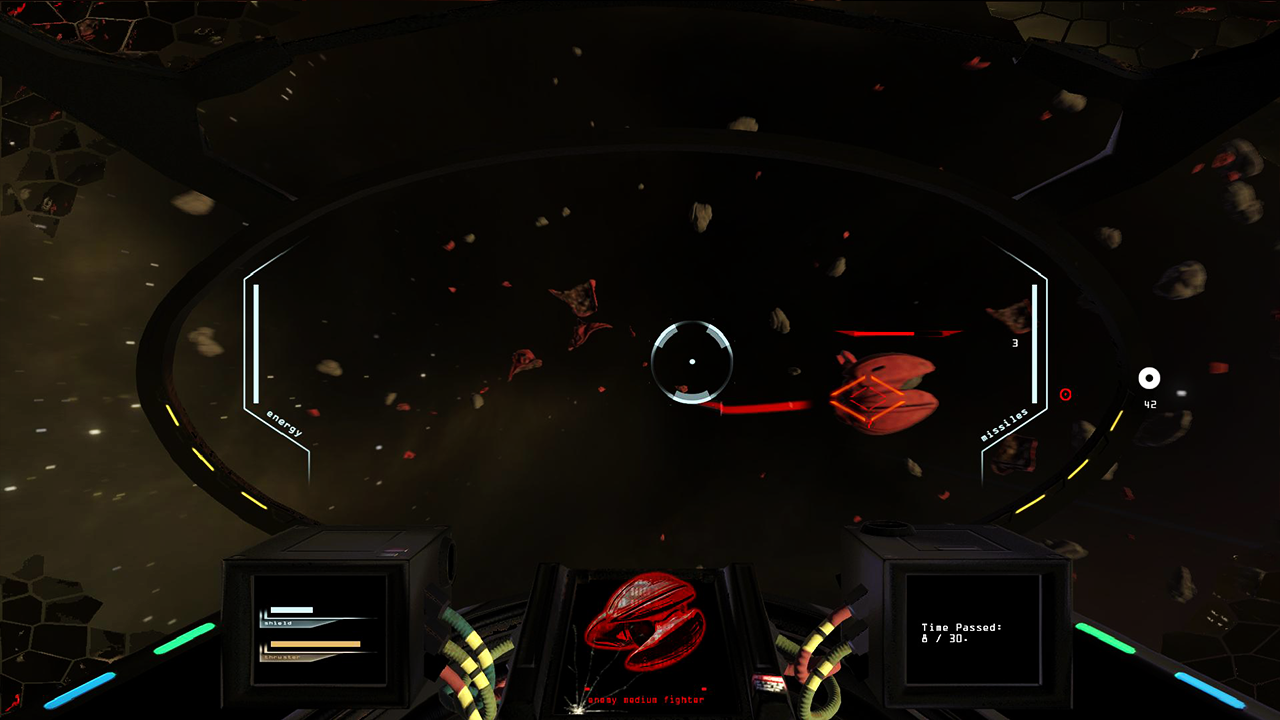